How to Buy Tech That Lasts and Lasts 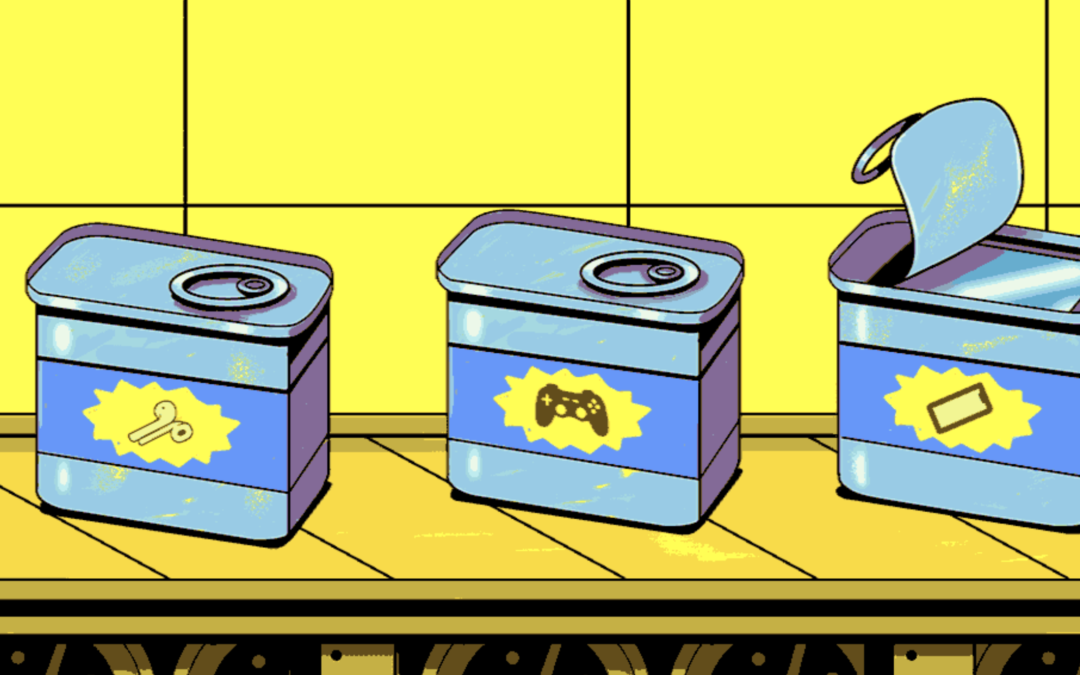 “It’s a matter of buying what you need, not what the company is telling you that you need,” said Carole Mars, the director of technical development and innovation at the Sustainability Consortium, which studies the sustainability of consumer goods.

Strategically choosing tech with a longer shelf life is not intuitive. It involves assessing how easy or not it is to repair a particular product and determining when it makes sense to invest more money. Here are some questions to consider for the long run.

Is the tech easy to repair?

The next time you shop for an electronic product, try this exercise: Before you buy it, find out whether you or a professional can easily fix it. If so, then go for it. If it’s too difficult, make it a hard pass.

Vincent Lai, who works for the Fixers’ Collective, a social club in New York that repairs aging devices, offered several approaches to assessing whether a gadget can be straightforwardly fixed:

Is the battery replaceable?

One of the clearest indicators of a product’s durability is whether the batteries are replaceable. Gadgets that work without wires are powered by a lithium-ion battery, which can be charged only a finite number of times before it deteriorates.

Fortunately, most phones and laptops have batteries that can be replaced by professionals. But more compact products have components that are glued together and tightly sealed up, making their batteries impossible to replace. Wireless earphones like Apple’s AirPods and Bose’s QuietComfort 35 are examples of popular products with irreplaceable batteries. Once the batteries die, you have to buy a brand-new pair.

So if you’re buying anything with a battery — including digital picture frames, wireless security cameras and Bluetooth speakers — do a web search to see if the battery can be replaced. If not, consider it disposable.

Is the product reliable?

Like household appliances, tech products have failure rates — the ratio of working to defective units. These rates can give you a sense of a brand’s reliability.

People tend to have more problems with products that have moving parts, like printers with ink cartridges, than with electronics like TVs or tablets, said Jerry Beilinson, a technology editor at Consumer Reports. Brother printers fared well in the publication’s surveys. For phones, Apple and Samsung had strong reliability ratings.

Mr. Lai of the Fixers’ Collective recommends a grass-roots approach to assessing reliability. He reads web forums like Reddit to see what people are saying about a product. If a large number of customers report problems with the device, he said, he steers clear.

Should I spend more?

Another rule of thumb to consider is investing more in a product to make it last. That doesn’t mean you have to buy the most expensive phone or computer on the market. But it does mean investing in configurations that will make you happier in the long run, said Nick Guy, a senior staff writer for Wirecutter, a New York Times publication that tests products.

In tech parlance, this strategy is known as “futureproofing.”

If you’re turned off by the idea of spending more, there’s a way around that. You can look to buy the same higher-priced product refurbished — meaning it was returned by a customer and restored to its former glory — for a significant discount, Dr. Mars said.

Is the software easy to update?

Because many modern gadgets, like smartphones and tablets, mostly lack moving parts, their software plays a strong role in determining their longevity. After a company stops providing software updates to a device, you can expect to run into problems, such as your favorite apps ceasing to work properly.

This is where an iPhone has an edge over an Android. Each year, when Apple releases a new operating system for the iPhone, it generally works on phones as far back as five years ago. (Apple’s iOS 14, due for release this fall, will support the iPhone 6S from 2015.) That means when you buy an iPhone, it will probably get new features and stability improvements for at least five years.

Android users will have a tougher time. Typically, manufacturers provide software updates to Android devices for two or three years.

To get around that, Android users might turn to the grass-roots community. For some Android phones, Mr. Lai said, there are enthusiasts who offer so-called ROMs, or custom-made operating systems, which can be installed to keep the software up to date. Check the website XDA Developers to see whether tinkerers are building custom software for the Android phone you intend to buy.

Does it solve a problem?

Many so-called smart home gadgets — ordinary appliances with wireless sensors and an internet connection — offer interesting benefits, like a refrigerator with a camera that sends an alert to our phone when the milk is running low.

Just keep in mind that smart home products can create more problems than they solve. A trash can that automatically opens its lid when you wave your hand over it may feel magical, but it relies on batteries and moving parts that eventually wear out.

“If it moves, if it flashes, if it can connect to the internet and tattle on you, it’s an electronic,” Dr. Mars said, “and you’re inheriting all the issues that come with an electronic.”

It all comes back to buying what you truly need. Sometimes a “dumb” product will do just fine.